Maria Schina was born in Athens - Grecce in 1965. She lives and works in Athens and in Kythera island. She has graduated the Gerrit Rietvels Academy in Amsterdam and had her master deggree in Digital Arts in Fine Art School in Athens. Her work consists of sculptures, installations and videos.

She has participated in many video festivals and her video work has been presented in consert halls like: De Ijsbreaker - Amsterdam, Holland, Korzo theatre - Den Haag, Holland, ‘Open theatre’- Athens, Small Music Theatre Athens, and the Internation Film Festival in Drama- Didi2008, (17/9/2008) 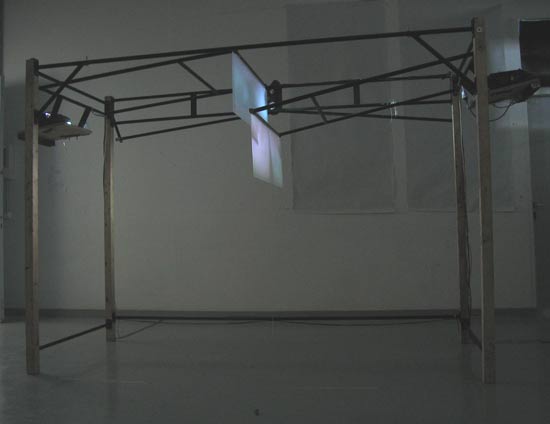 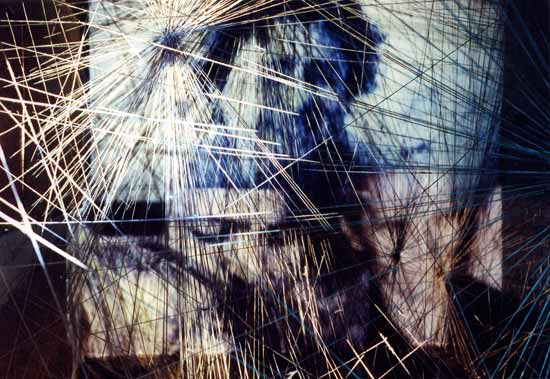 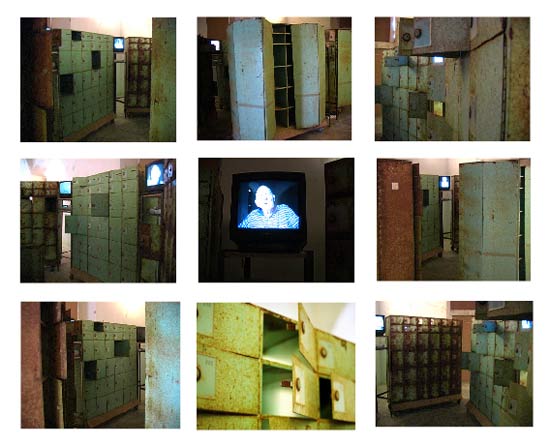 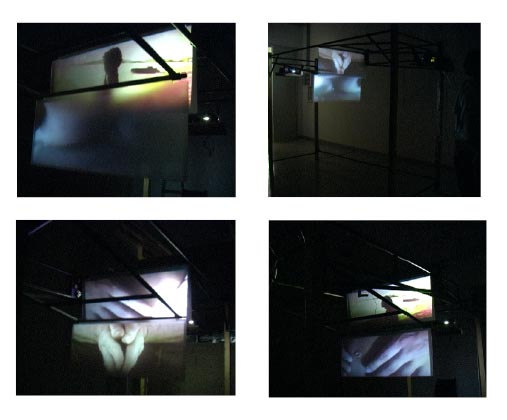 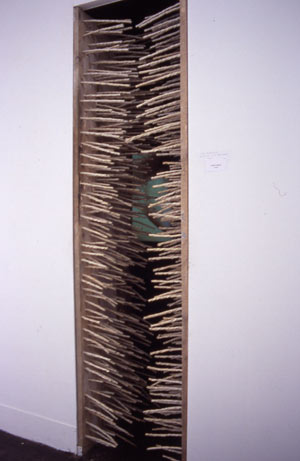 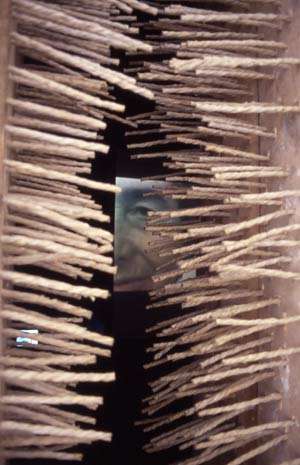 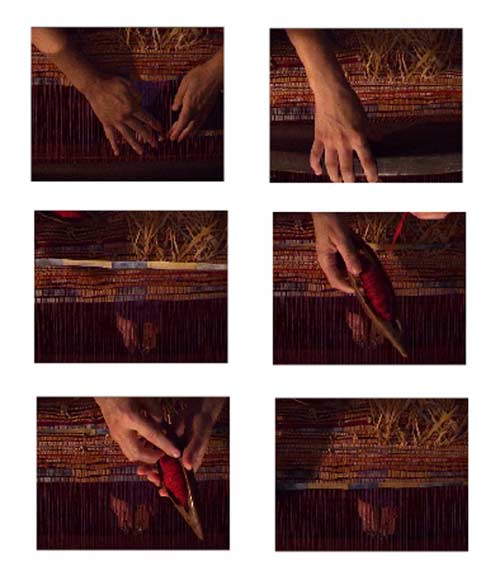 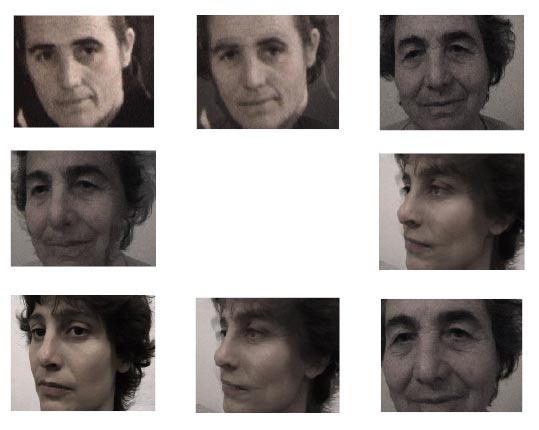